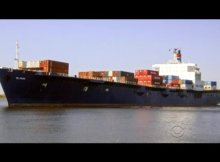 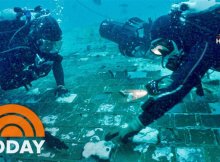 Scuba Diving Videos & Photos
History Channel divers made a surprised discovery of a piece of wreckage from the Challenger disaster while searching for the remains of WWII aircraft. The discovery was made
Read More 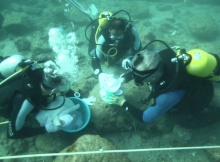 Scuba Diving News
Marine archaeologists believe they have found the wreck of  Vasco da Gama’s second armada to India. This is considered a major find that could potentially change how historians
Read More
Copyright © 2023 For Scuba Divers.