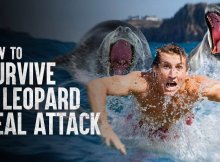 Ice Diving
Although leopard seal attacks are fairly rare, they are on the increase due to the growth of tourism. Leopard seals are considered cute by most. However, in actuality
Read More 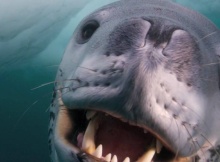 Diving Logbook Entries
Paul Nicklen, scuba diver and photographer for National Geographic, encounters a massive leopard seal as well as his fears. Leopard seals are one of Antarctica’s most viscous predators.
Read More 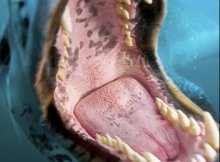 Marine Life for Divers
Although rare, attacks by leopard seals are very much with in the realm of possibility, as seen here. This is true for areas even beyond the continent of
Read More
Copyright © 2022 For Scuba Divers.