The underwater worlds of our oceans are barely discovered. In 2015 a number of underwater mysteries were discovered by scuba divers. 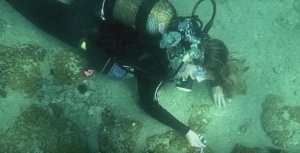 That is right, only about 5% of our oceans has been explored and over 70% of the earth’s surface lies underwater.  Needless to say, new discoveries are being made every day by divers.  These finding span from the most obvious valuable finds to the just amazing scientific discoveries. 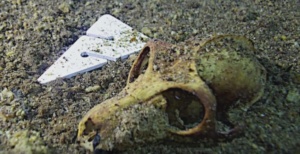 Beyond Science highlights 7 of these underwater discoveries of 2015.  These include the discovery of a 5500 year old city of Tartessos,  a stone monolith that is Stonehenge like off the coast of Sicily.  A diver even finds a 10,000 year-old forest… 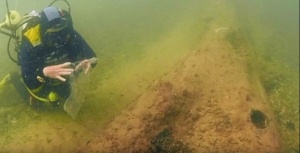 Watch the following video below for more details about these and other underwater discoveries in 2015.